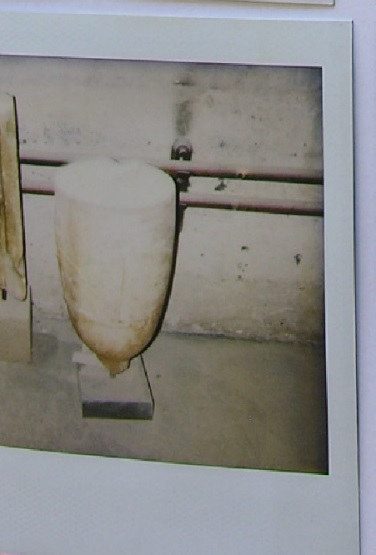 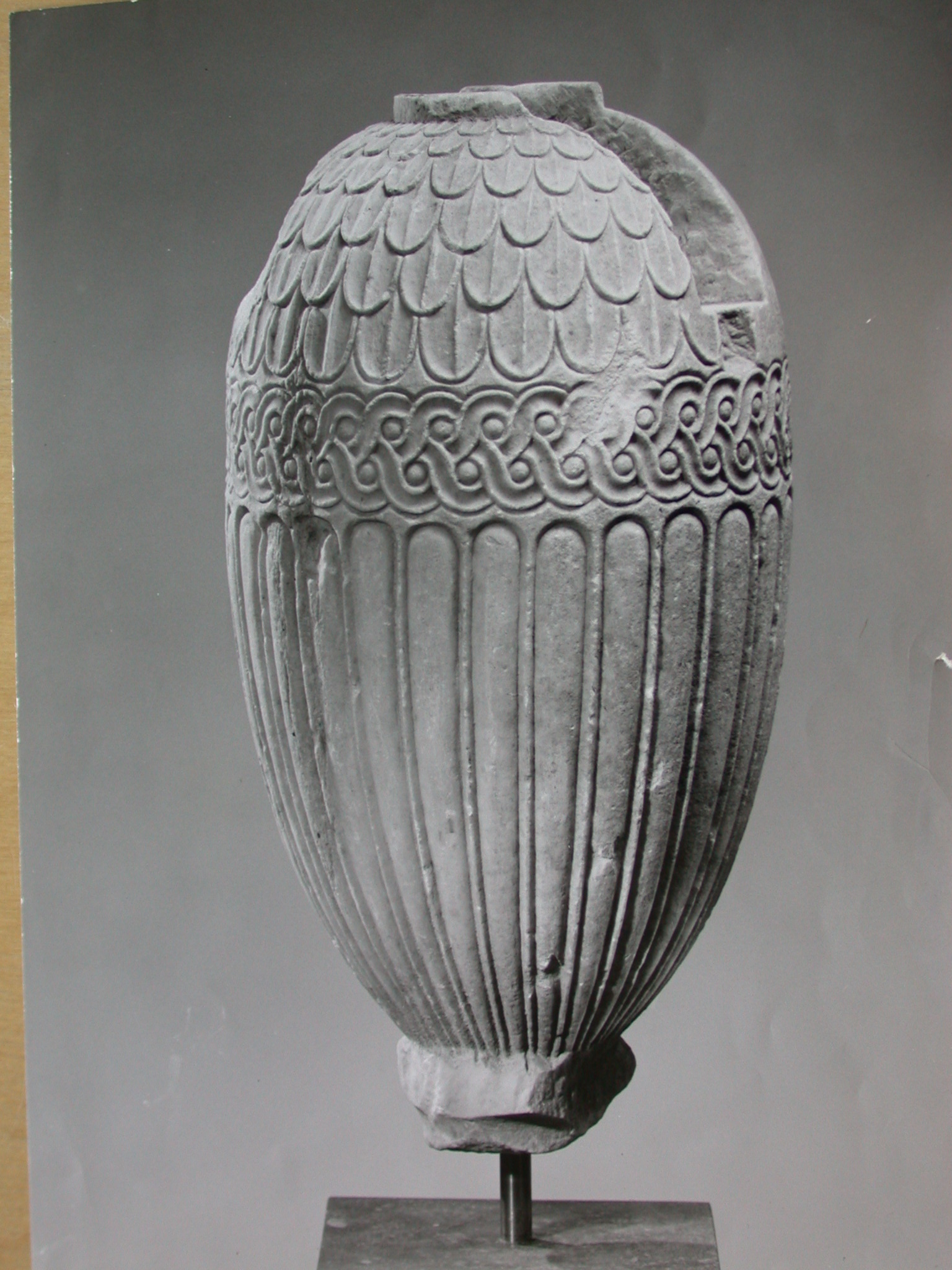 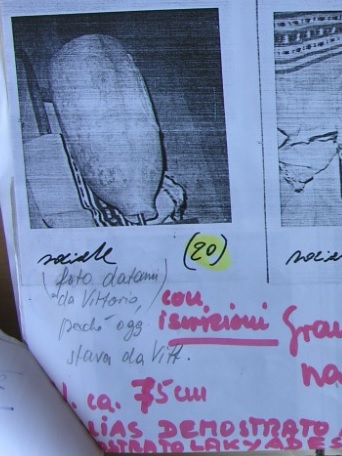 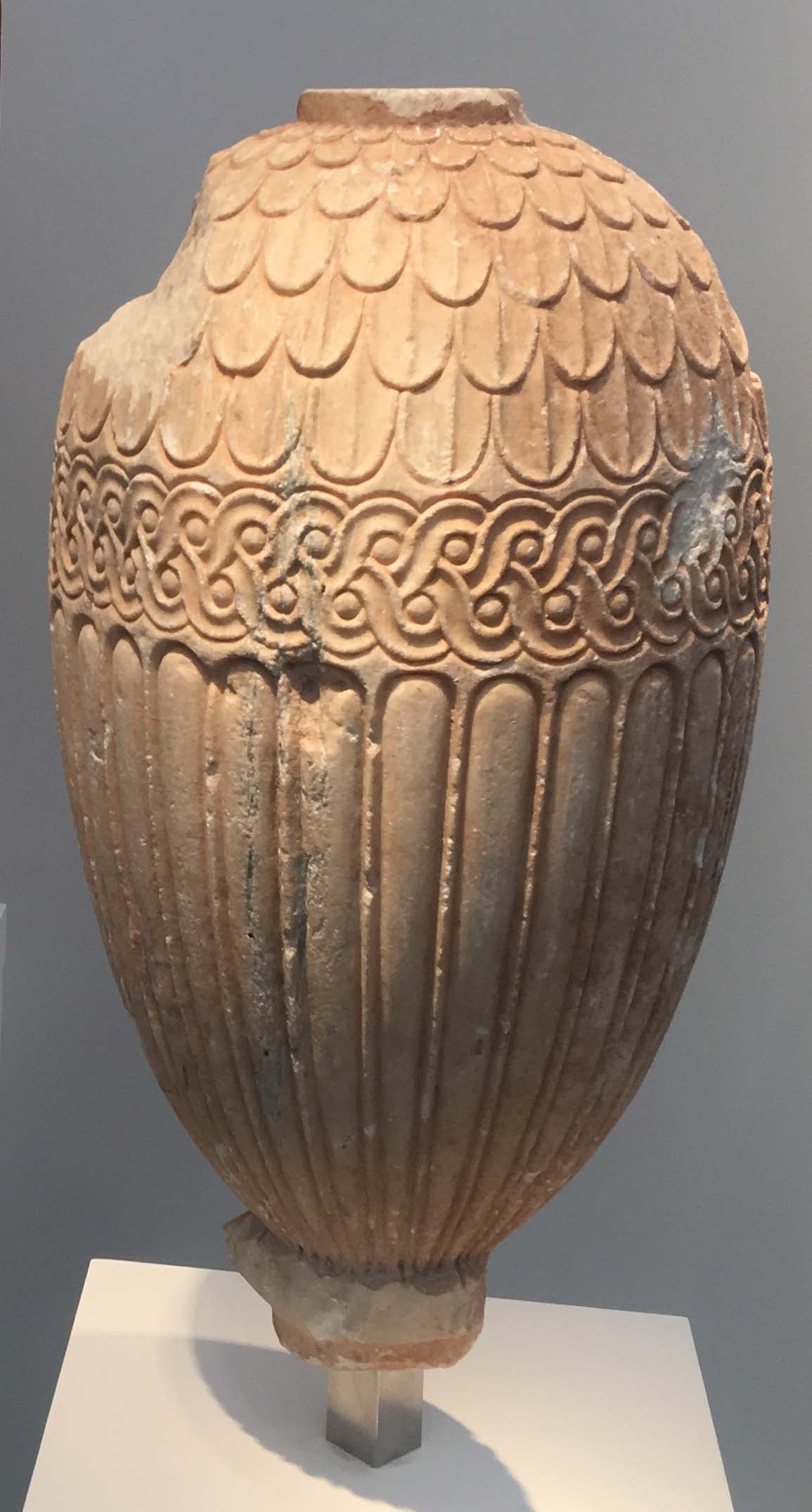 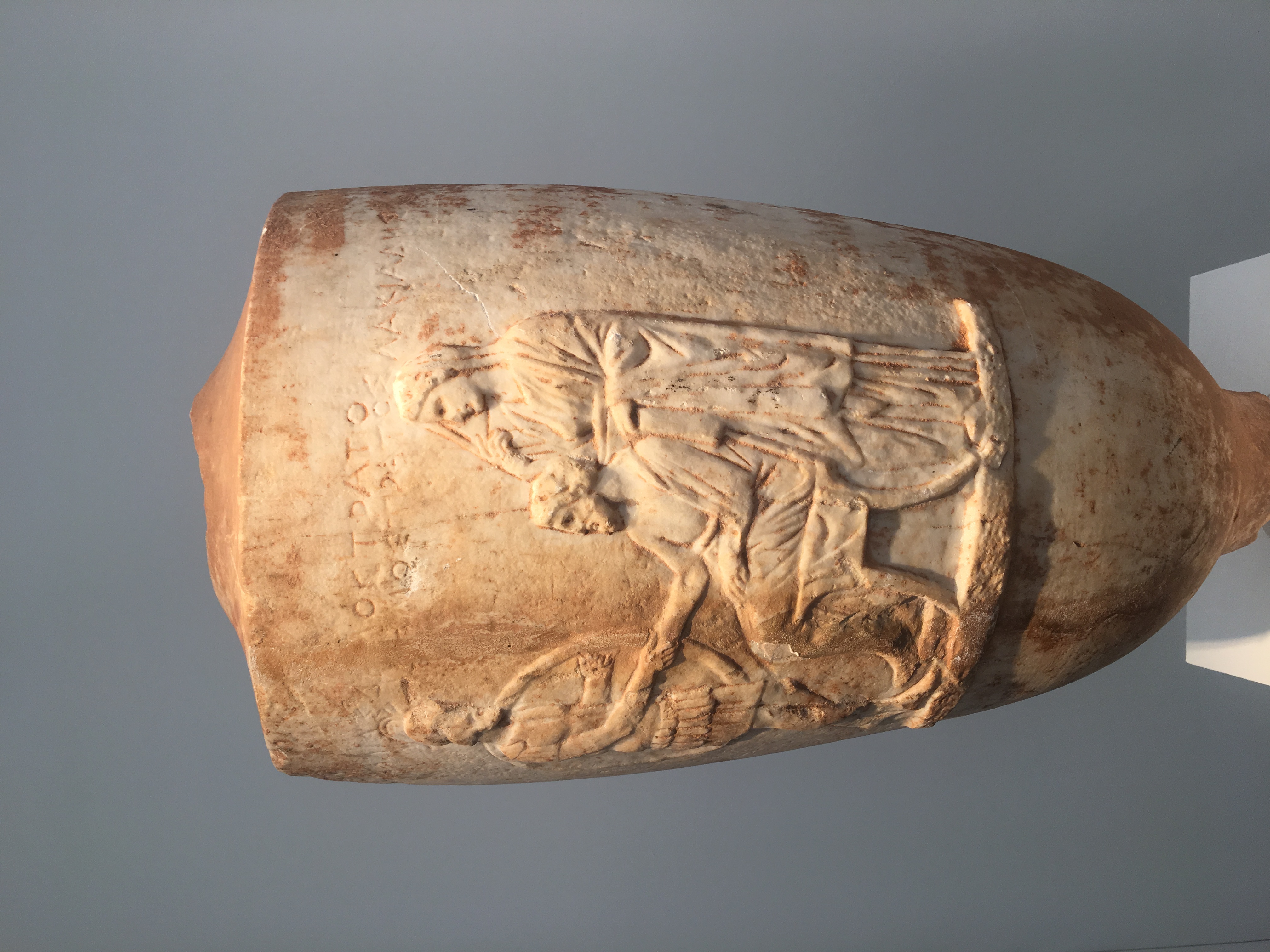 A Lekythos and a Loutrophoros

In addition to the photographic evidence, the Becchina archive also contained written documentation from 1988 and 1990 which showed Becchina and George Ortiz as co-owners of the lekythos. One of those documents also referenced the object in an earlier 1977 Becchina list of antiquities.

Christos Tsirogiannis notified authorities of the identification of the artefact at Frieze Masters, London. They were consigned by Jean-David Cahn AG, Basel-based Gallery, acting on behalf of the Swiss canton Basel-Stadt.

The repatriation efforts are still ongoing.