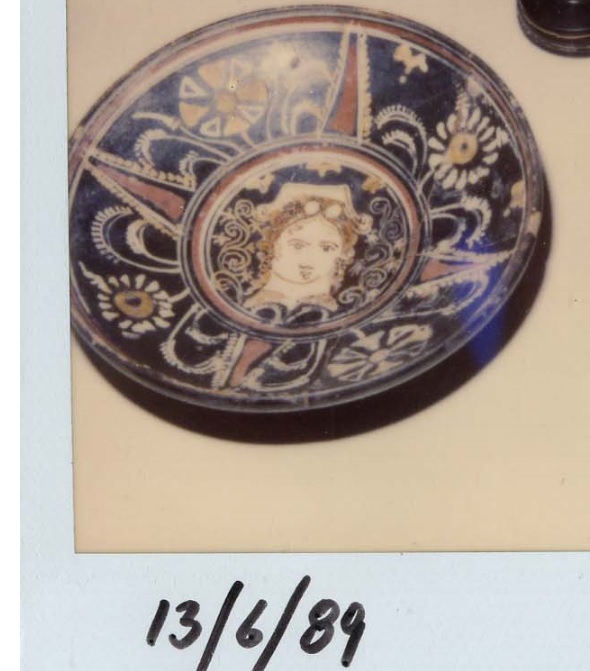 In September 2000, the bowl was on sale at the gallery ‘La Reine Margot’ in Paris and was acquired by Jerome Eisenberg, owner of the Royal-Athena Galleries, New York.

Tsirogiannis identifies the bowl in October 2019 and in 2021 publishes an article referring also to this case (Tsirogiannis 2021).