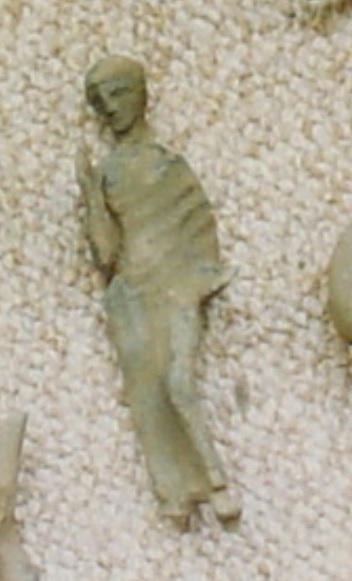 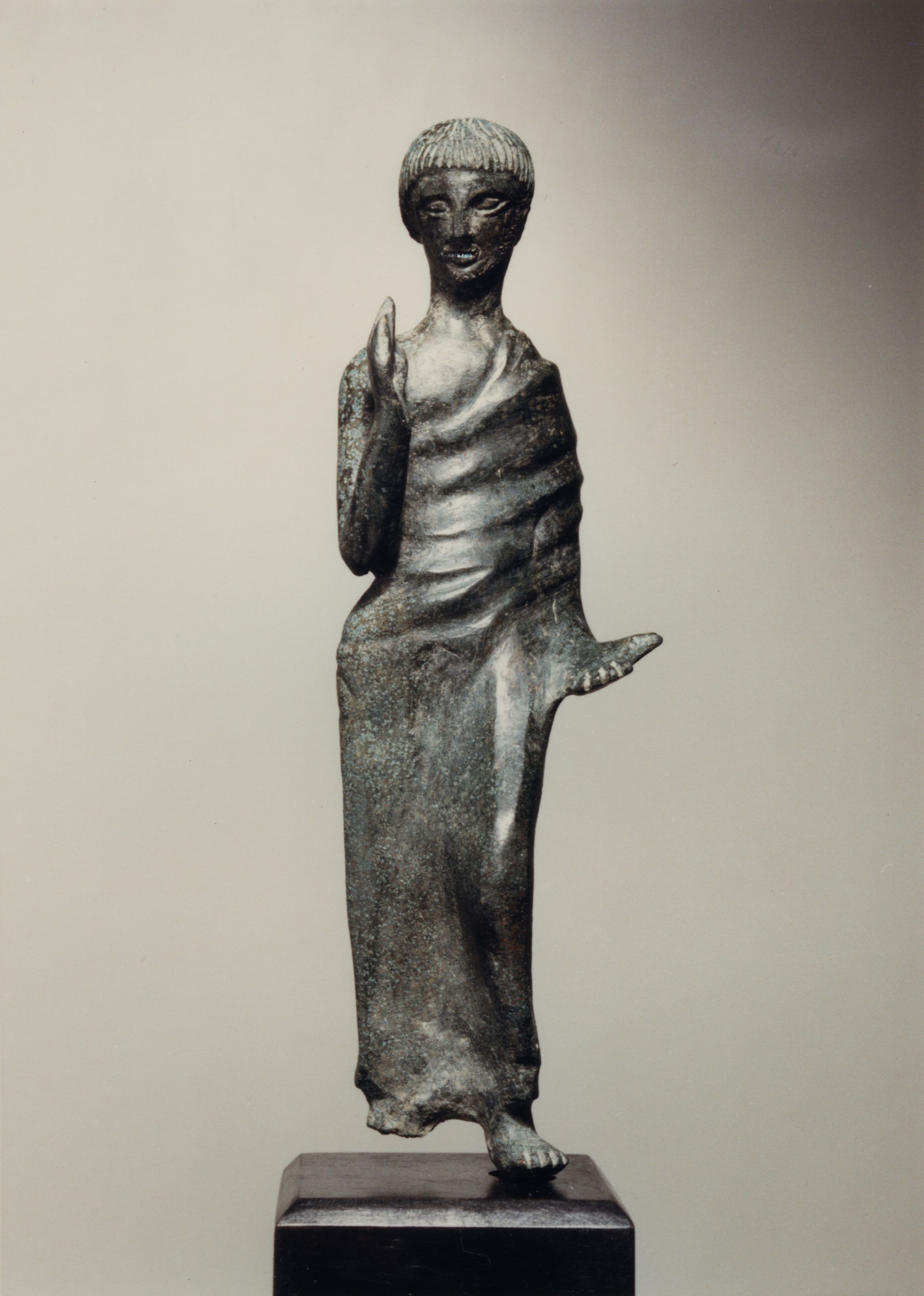 Three professional images, depicting the same figure, suggest that the antiquities dealers Robin Symes and Christos Michaelides were in possession of this artefact. The images were discovered by Tsirogiannis in the archive confiscated from the Papadimitriou family (relatives of Christos Michaelides) in Schinousa island, Greece, in April 2006.

The same figure appears for sale in the Sotheby’s antiquities auction in London, on july 6, 1995, as lot 131. It was bought by Jerome Eisenberg, owner of the Royal-Athena Galleries, New York.

The bowl appeared in the website of the Royal-Athena Galleries, with the provenance ‘Acquired at Sotheby’s, London, June 1995. Ex J. M. E. collection, New York’.

Tsirogiannis identifies the bowl in October 2019 and in 2021 publishes an article referring also to other appearances of the same figure in past Royal-Athena Galleries catalogues (Tsirogiannis 2021).