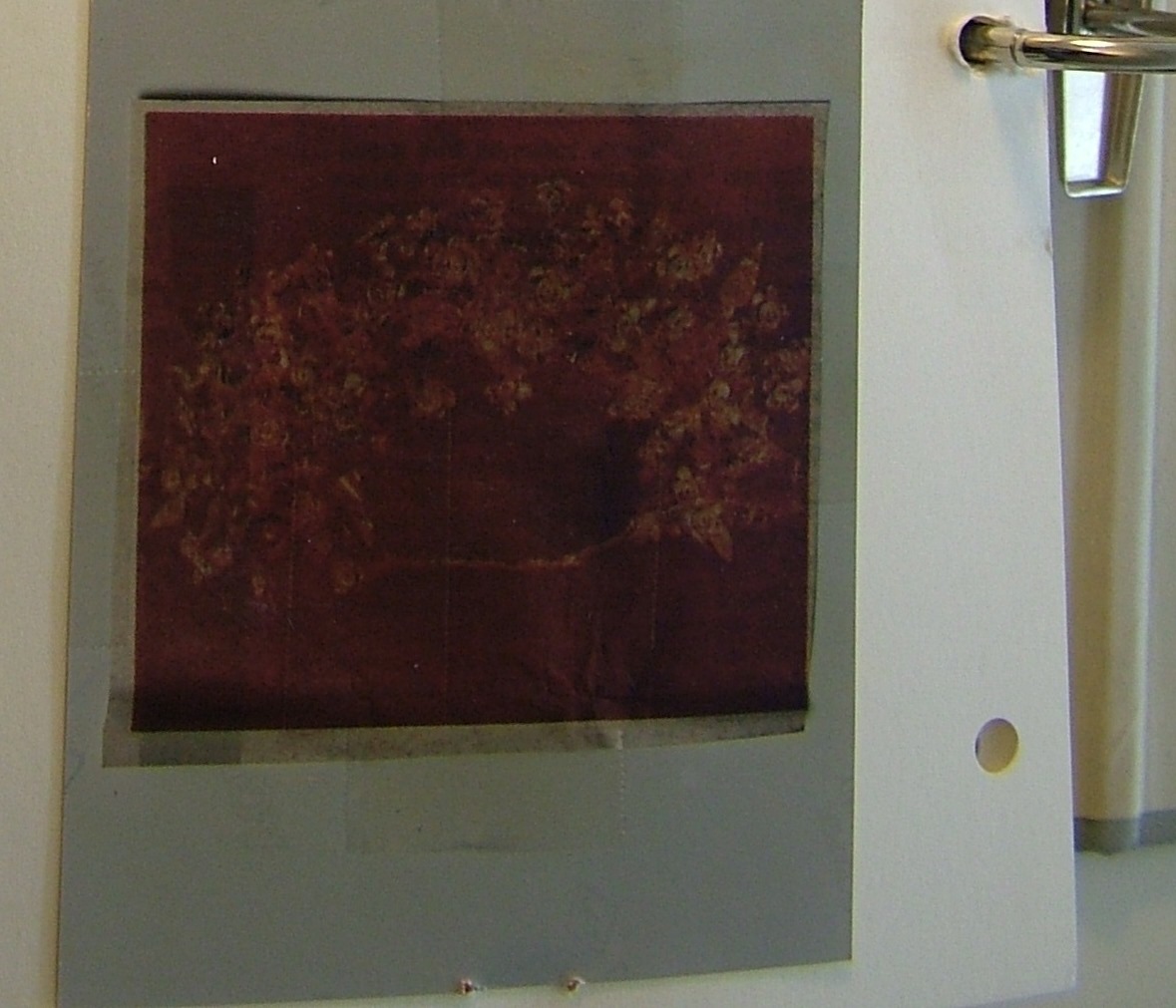 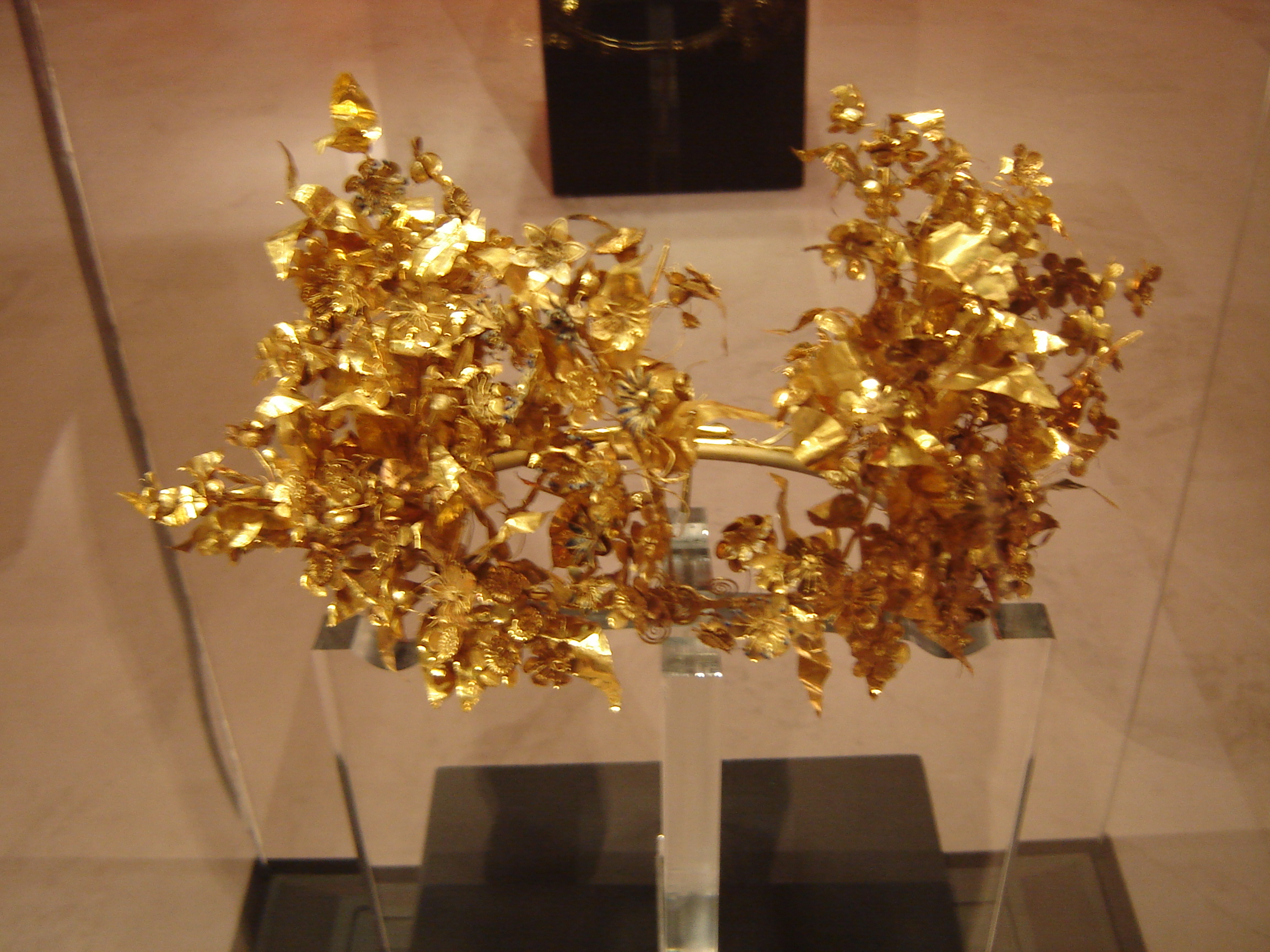 Gold wreath of a blossoming myrtle plant, with different kinds of flowers. Blue and green enamel is preserved on the petals of some of them. The gold stamens end in gold or glass globules.

The wreath is looted probably from a tomb, around the city of Thessaloniki, Macedonia, Greece.

An image of the wreath is sent from Thessaloniki in Greece to Gianfranco Becchina’s antiquities Gallery in Basel, Switzerland. The sender is using a fake name and address.

The wreath appears in Munich, in the hands of the Greek looters Giorgios Tsatalis and Georgios Kagias, as well as the Serbian middleman L. J. Kovasevic.

Christos Tsirogiannis and journalist Nikolas Zirganos identify the wreath depicted in a Polaroid image, which was included in an envelope dated ‘28.V.90’ and sent from Greece to the antiquities dealer Gianfranco Becchina, both discovered in the archive confiscated from Becchina.

The Getty museum returns the wreath to Greece. The wreath is currently on exhibition in the permanent collection of the archaeological museum of Thessaloniki.